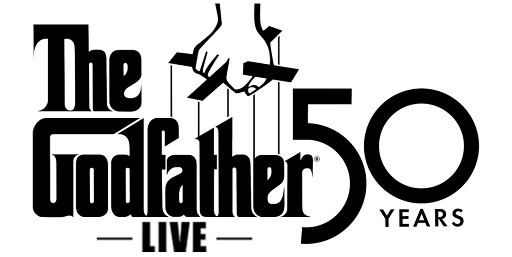 On Saturday, November 12th at 8 pm, ten-time Academy Award-winning masterpiece, The Godfather, will be screened and performed with a 61-piece orchestra in celebration of the iconic film’s 50th anniversary, produced by CineConcerts and presented by Massimo Gallotta Productions. Relive the chilling portrait of the Sicilian clan’s rise to power as the Chicago Philharmonic under the baton of John Jesensky performs Nino Rota’s unforgettable score live to accompany the motion picture at the Auditorium Theatre, 50 E. Ida B. Wells Drive in Chicago, IL. Tickets are available at MGPLive.com, at the Chicago Auditorium box office, or by phone at 312.341.2300.